In their article “Major Innovation Brings A New Level Of Sustainability To PET Bottle Recycling”, Forbes Magazine, makes the case for the circular economy, at least with respect to PET recycling, is here today.

“Around the world, there is now general agreement that the only possible development model capable of delivering a “zero waste” future to the world is the Circular Economy. Today, however, there are only a few cases of closed-circuit systems that can take a material that has reached the end of its originally-intended useful life, and make it new again, without generating more waste.” 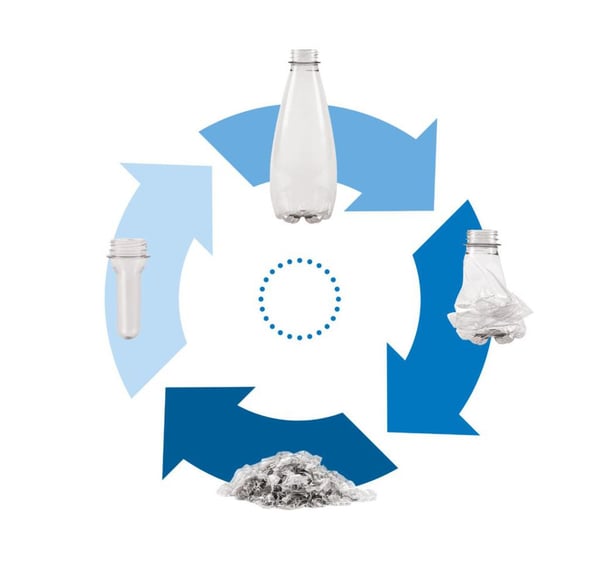 According to Plastics Insight, PET is the most used polymer in the world and still contributes to significant landfill usage and environmental waste. However, not many people know that the ability to dramatically increase PET recycling, from both post-industrial PET recycling and post-consumer PET  recycling applications is readily available.

“A ground-breaking technology for the production of PET bottles entirely out of post-consumer waste has been developed. This fully integrates two processes that are normally kept separate: the creation of process-ready material from prewashed flakes coming from used bottles; and the production of new bottles (or at least the preforms that are later blown into bottles) from the flakes.

rPET (Recycled PET) is in itself an important contribution to the Circular Economy. But this process integration brings additional important advantages in terms of sustainability since it is much more energy-efficient than traditional methods.

The integrated process, called XTREME Renew, was developed and patented by SIPA, a leading specialist in PET bottle processing technologies based in northern Italy, in collaboration with Austrian recycling technology specialist EREMA.”

You can read the full article in Forbes here.

You can learn more about the Xtreme Renew system in detail here. 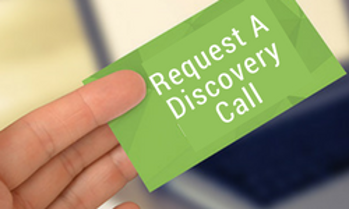 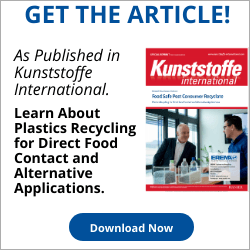